At Warp VR we are constantly improving the Warp Studio and the Warp VR app. In the past months, we have made many improvements, of which below the most important highlights can be found! 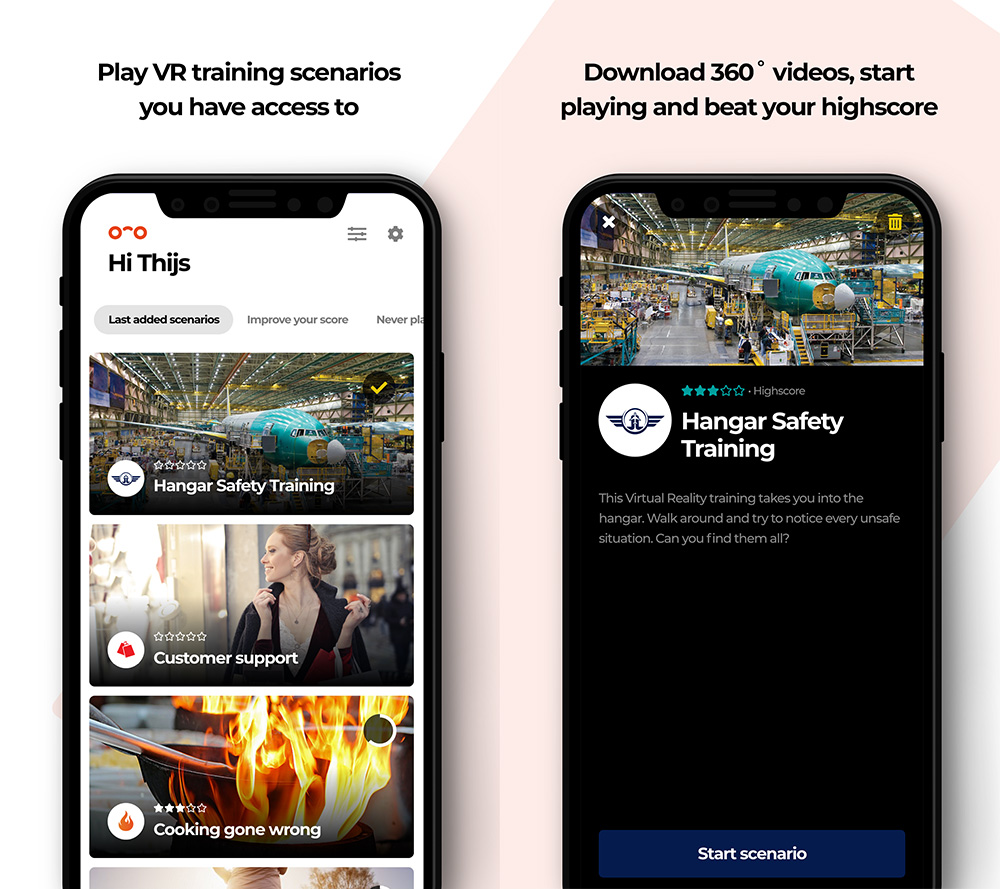 Warp VR 2.0. Rebuild from the ground up! We have been working hard on this one and finally, it is here. It is our best app yet for iOS, Android, GearVR and Oculus Go. Available for download!

That’s all (for now)! Do you want to report a bug and or do you have an awesome idea to make our Warp Studio or Warp VR app even better?

Feel free to send a mail to support@warpvr.com!

We love to help! Contact our
Chief Technical Officer
Adriaan Rijkens
if you want to know more. He'll be happy to help you!
ContactAdriaan Rijkens

Transform the way you upskill your workforce