Below you can find an overview of the new features. These are not all features but those we would like to highlight (and are proud of!). 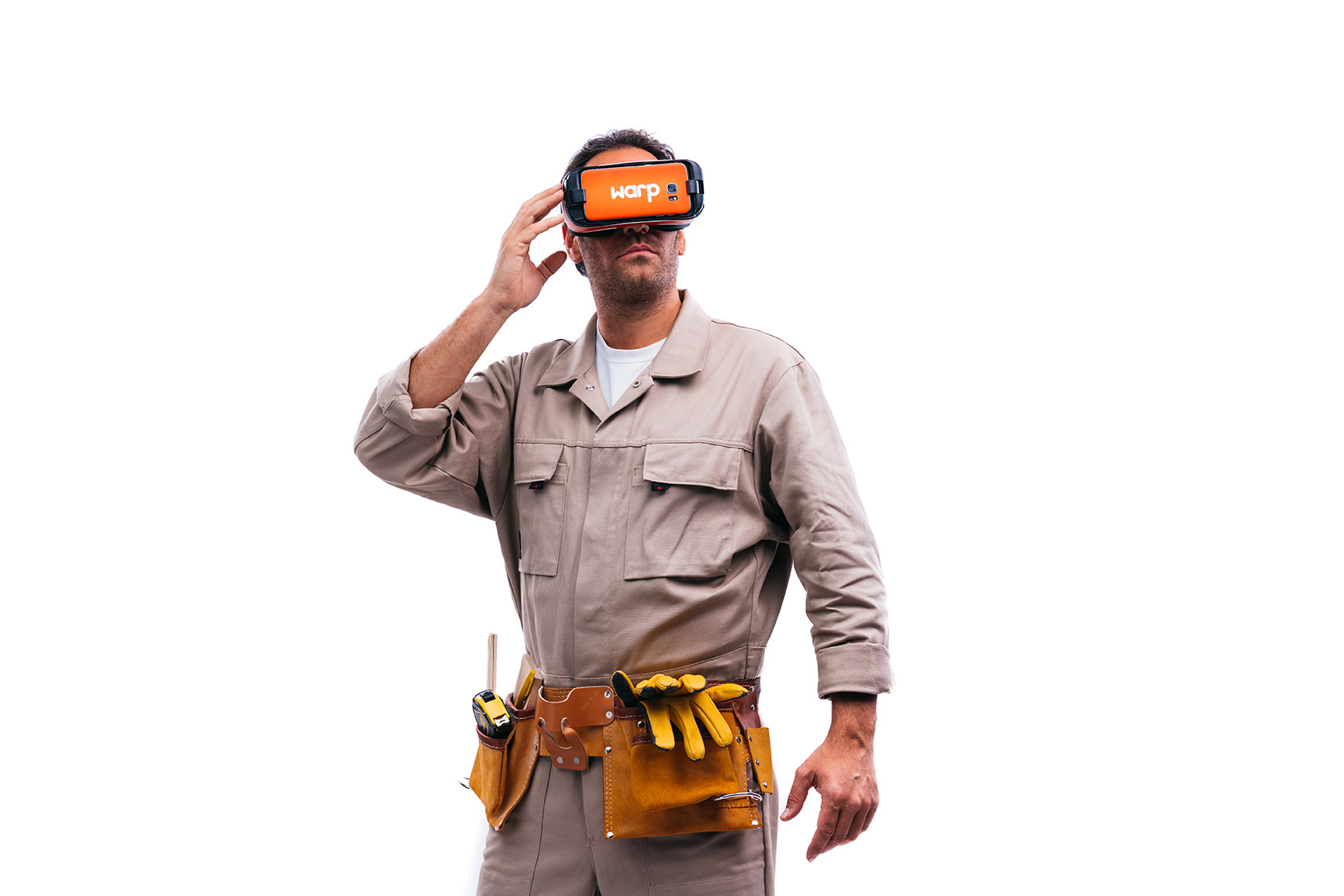 We love to help! Contact our
Chief Technical Officer
Adriaan Rijkens
if you want to know more. He'll be happy to help you!
ContactAdriaan Rijkens

Transform the way you upskill your workforce