The best prosumer camera in 2022

Insta360 has released 2 new 360˚ cameras this year that could be interesting when filming immersive scenarios: the X3 and ONE RS 1-Inch 360. In this post, we will compare their specifications, video image quality, and price — and give you some buying advice. 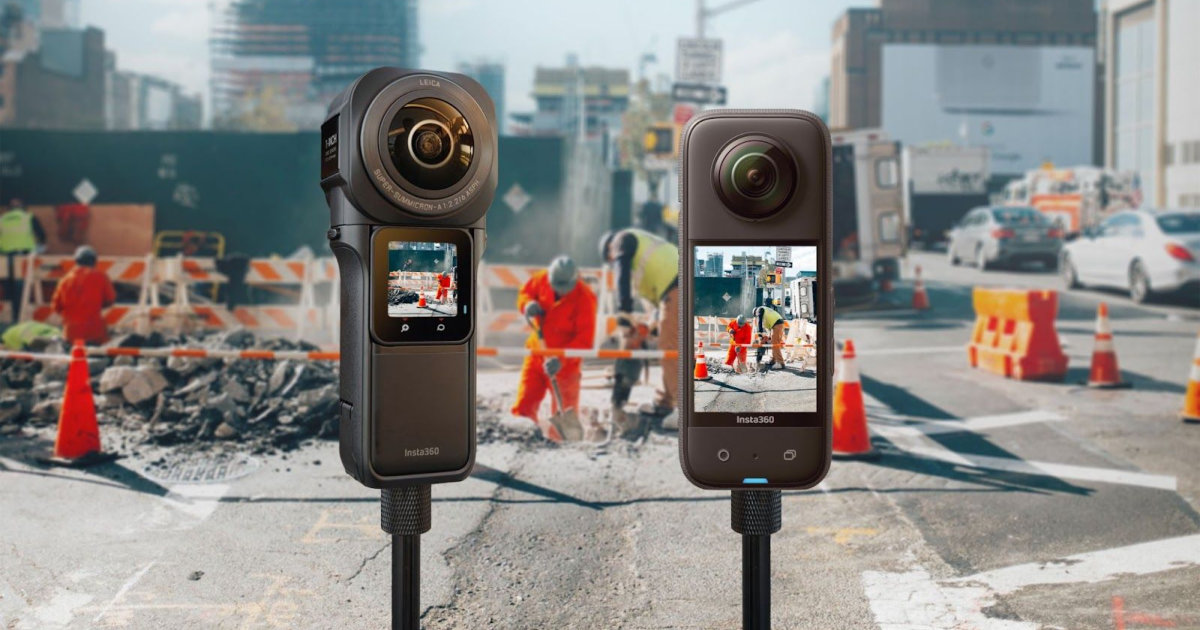 Let’s start with the money. These cameras come in two different price categories.

What makes the ONE RS 1-Inch 360 almost cost twice as much? Is it also twice as good? To answer that let’s look at the specifications.

The Insta360 X3 is released in September 2022 and the Insta360 ONE RS 1-Inch 360 in June 2022. Both cameras are made by the same company, so the workflow, video formats, color profiles, and build quality are pretty much the same. The differences are video specifications, design, and battery life.

Our advice is to shoot at least at 24fps, and both cameras do that in all resolutions. The X3 supports Active HDR, which enables the camera to have a higher dynamic range. The ONR RS 1-inch 360 doesn’t support HDR for video at the moment.

When we take a look at the battery life, we see that the X3 has a longer running time. We always bring extra batteries, so this isn’t a big deal for us. Both cameras have a long enough battery life.

The X3 has some advantages when it comes to design. Where it has a very large and reactive  touchscreen. That enables you to much more easily change settings, and check if you are happy with the camera location and playback videos. Some say it makes that you don’t need a mobile phone to use this camera. But we see ourselves grabbing the phone when we want to monitor what we are filming while hiding out of the frame.

The ONE RS 1-inch 360 has a much smaller screen, which may result in accidentally pushing the wrong buttons when you aren’t using your phone. This could be a little frustrating.

For us, the differences in weight and size between the cameras don’t matter that much, because we always place the camera on a tripod when filming immersive scenarios.

Both cameras use wifi to connect with your phone to enable monitoring while filming. That’s working great while you are in a line of sight of the camera. But when hiding behind something, the connection can get broken. When monitoring is of great importance, you should have a look at the professional camera Insta360 Pro 2.

So far the ONE RS 1-Inch 360 doesn’t make up the huge price difference. Will it do in video image quality?

If video quality is the most important thing for you, go for the ONE RS 1-Inch 360. Because of the Dual 1-inch sensor this camera gives a much sharper image — especially in objects that are further away from the camera. Also in low light situations, it's much better than the X3, with less noise and more details.

That doesn’t say that the X3 has a poor image quality. It will produce videos that are good enough for most of you. But the ONE RS 1-inch 360 is just really good. When you regularly film with mixed light conditions like dark shadows and a bright sun in one shot, the Active HDR helps a lot. It results in a little washed out image, but you’ll get a great dynamic range in return.

When we look at audio, the X3 records better quality from the built-in microphones. When using external microphones, both cameras offer a microphone adapter with mini-jack input.

Keep in mind that both cameras have 2 lenses. You lose a lot of quality at the corners of each lens, because of the distortion of wide angle lenses that are needed for a full 360-degree coverage. If you keep your point of interest in the middle of one lens, you are good to go.

Which camera makes the most sense for you? This depends of course on your needs. Let’s go over some different options.

When to choose the X3?

When you are on a tight budget (<€500), go for the X3. You will not be disappointed with this camera. Spend the money you save on a microphone adapter and wireless microphone kit (such as the Rode Wireless Go II or DJI Mic). This will make a far bigger impact on the quality of your scenario.

If you work a lot with mixed lighting conditions, the X3 will also be an interesting camera for you. Because of the Active HDR, it has a better dynamic range. When you only film half days and like to turn off the camera when not filming, you could use this camera without any extra battery needed.

If you have the budget and image quality is important for you, go for this camera. Also when filming a lot in low light conditions, this is your camera. The Dual 1-inch sensors make the biggest difference here.

Should you upgrade your camera? 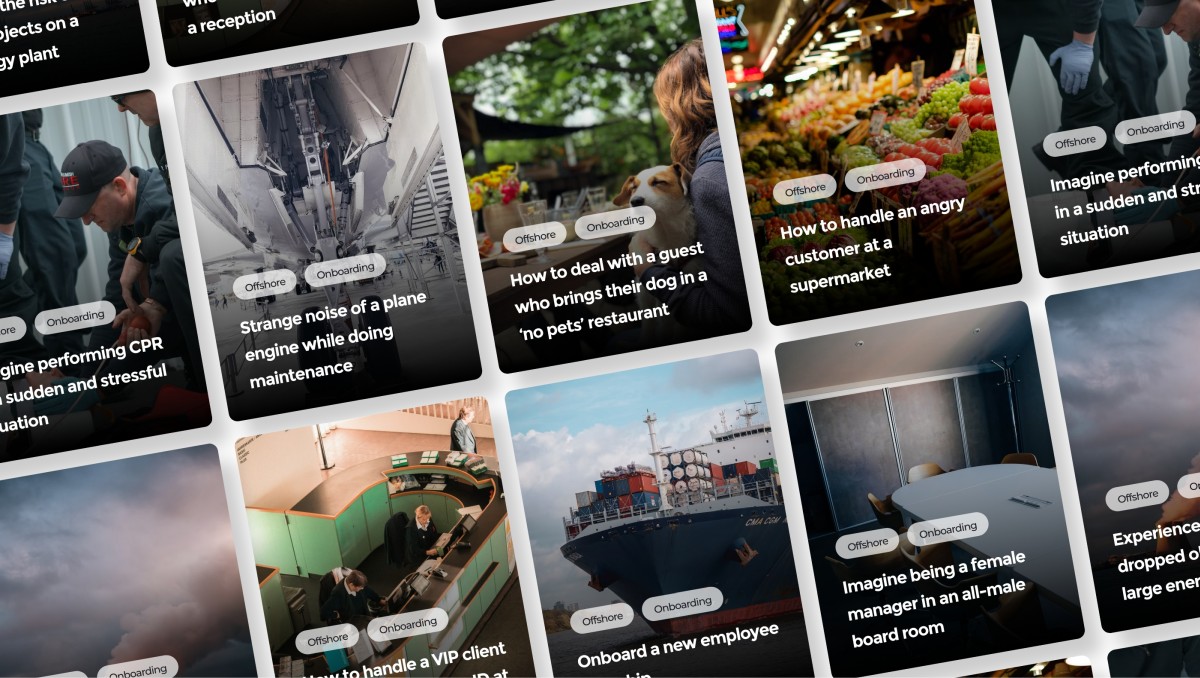 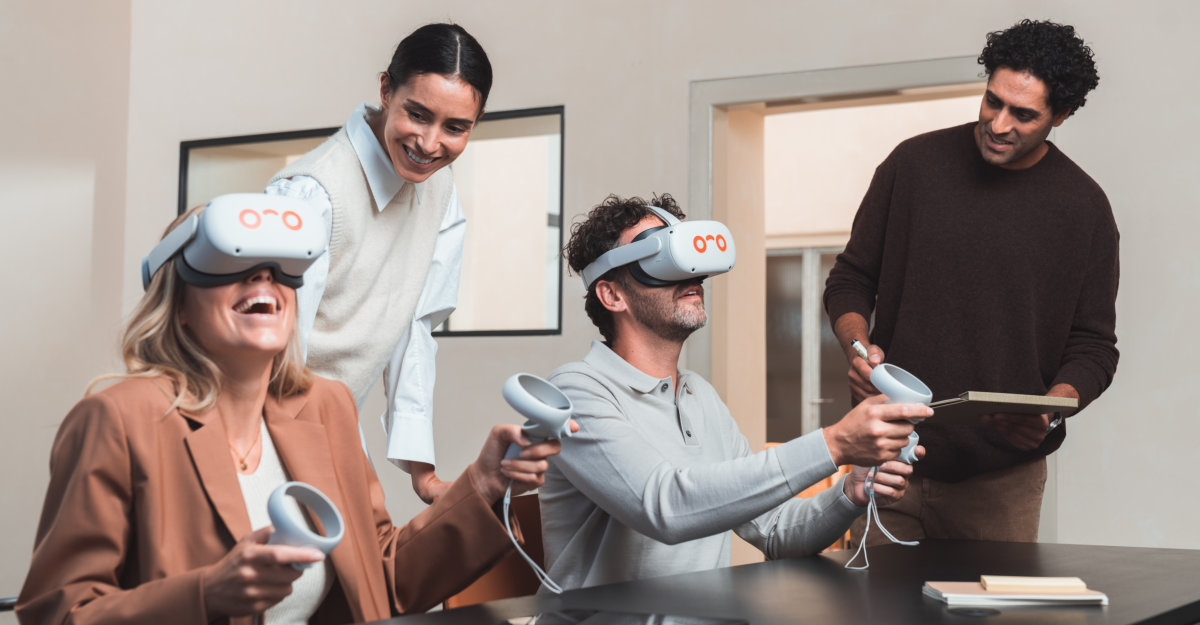 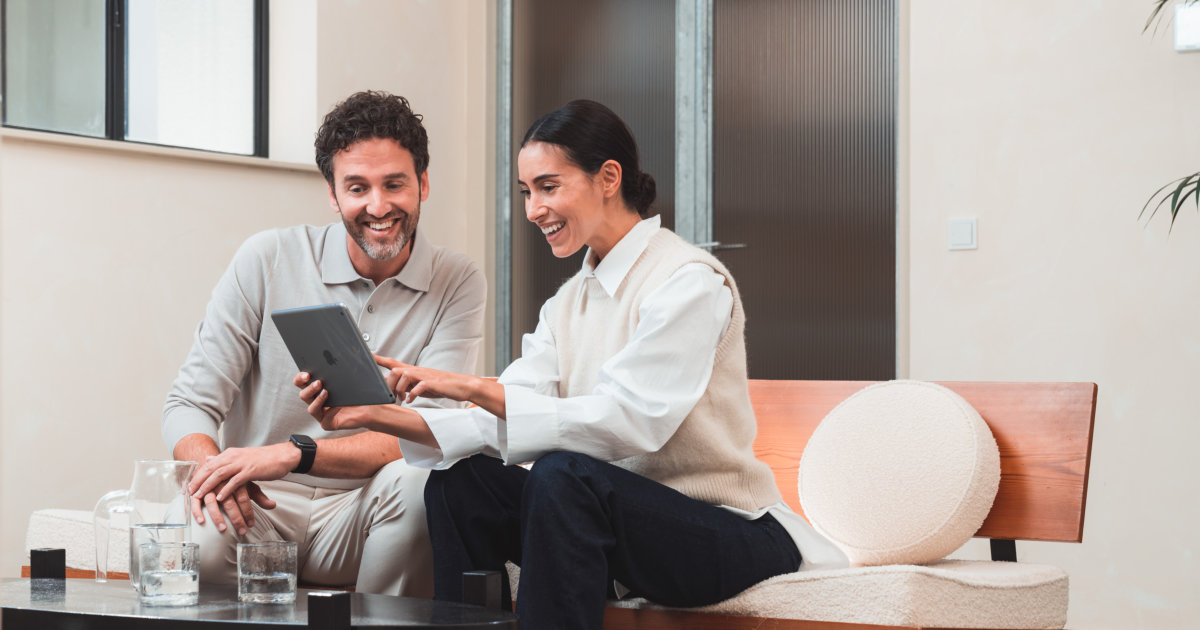